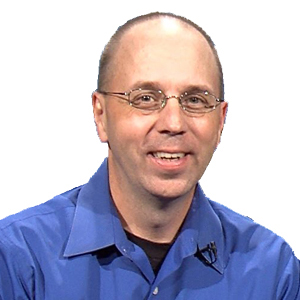 President and Co-Founder of The Storm Report, Meteorologist

Dan Holiday was raised on a farm, east of El Dorado, Kansas.  Throughout his childhood he built his own radio and weather station in his bedroom and began practicing his passion for a career.  While in high school, Dan got his first job at KOYY Radio as an afternoon announcer. Since that time, he has worked at several radio stations including eleven years at KZSN-FM as mid-day on-air host and music director.  In 2004, Dan moved to Kansas City to join KFKF-FM as the afternoon personality.  In 2006, he earned certification as a Broadcast Meteorologist through Mississippi State University.  Dan is a member of the National Weather Association and the American Meteorological Society.  In 2010, 2011, 2012, 2013, 2014, 2015, 2016 and 2018, Dan and The Storm Report Radio Network in partnership with affiliates won broadcast awards for “Best Severe Weather Coverage”.   During college basketball season, Dan will be rooting for the Wichita State Shockers. 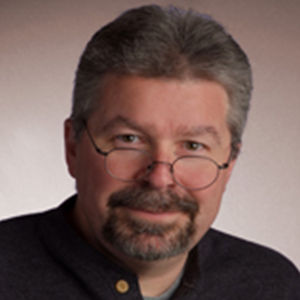 Steve Hamilton is originally from Gloucester County, New Jersey, near Philadelphia.  He’s been a weather enthusiast since 1972 when Hurricane Agnes roared across his home town.  He began to write to TV weather forecasters in Philadelphia, asking for weather maps and satellite images so he could study them. Steve graduated from Colorado State University with a BS in Communications. Then he embarked on a career in Radio before going back to school in 2005 to study meteorology at Mississippi State University. He graduated three years later, and earned his American Meteorological Society Seal Of Approval in 2008. Steve is also a storm chaser and has been on hundreds of solo chases, witnessing nearly 40 tornadoes and countless severe thunderstorms. Now on The Storm Report Team, Steve has merged his two passions: Radio and Meteorology. And he’s not just a “weather reader”. He really gets into forecasting, and weather analysis, and enjoys using cutting-edge technology to achieve a look at weather, “from the top, down” as he says. Once that’s done, he says it’s much easier to predict local conditions, and give listeners a clear, accurate picture of what to expect and how to prepare. 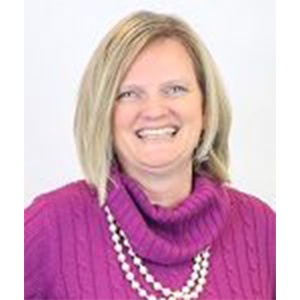 Jennifer is a Midwest girl, originally from Beech Grove, Indiana. Her interest in weather came in middle school. She was living in Central Florida at the time and became fascinated with hurricanes and tracked every storm on the tracking charts you get at the grocery store.  Her family moved to Pennsylvania when she was in high school and Jen went to the Pennsylvania State University (Go Lions!) and received her Bachelor of Science in Meteorology in 1995. Jennifer landed a job in the radio department at The Weather Channel in 1997 and has been with The Storm Report Radio Network since 2012!   Jen is also the owner of Tornado Talk, a dynamic, information packed website all about tornado history.   She has written over 400 summaries and has a growing social media/discord community.   In her spare time, Jen is an avid tennis player.  She plays on competitive leagues year round. 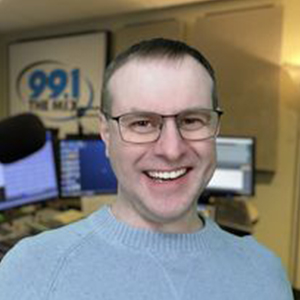 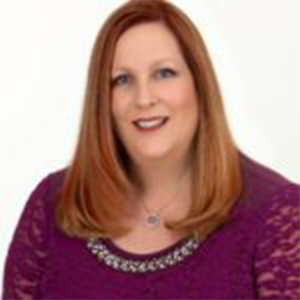 Sally Russell has been doing radio for 25 years, and was always interested in the weather. As a young child growing up in England Sally used to watch the local weatherman and repeat everything he said back to her parents. But it was growing up in Florida watching the afternoon thunderstorms and tracking hurricanes that really sparked her interest in the weather. She is amazed by the awesome power of tornadoes and hurricanes, and has seen firsthand what their damage does to life and property. Some of the most impactful weather events that Sally has experienced are Hurricane Charley, Hurricane Katrina and the 2011 tornado outbreak in Alabama. A graduate from the University of Alabama, Sally can be found cheering on her Crimson Tide. She is an avid college football fan, runner and a lover of music. But mostly Sally spends her spare time spending time with her husband and caring for her new baby daughter. 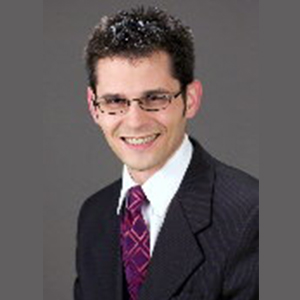 Jared got his first taste of the power of mother nature in his late teens when the Haysville/Andover tornado of April 26th, 1991 left his boyhood neighborhood in shambles and several of his neighbors dead. Since then, Jared’s fascination with the power of the sky has never waned. Shortly after high school, Jared began working for KFDI, the #1 radio news and weather outlet in his hometown and spent 14 years writing, reporting and anchoring the news there. During that time, Jared won a handful of regional and two national Edward R. Murrow awards for his reporting of breaking news and spot news. Lightning nearly struck twice for Jared on the night of May 3rd, 1999. While Jared was working for KFDI, he literally chased a massive tornado right to his own neighborhood” the same neighborhood that had been leveled eight years prior by the infamous Haysville/Andover tornado. In 2007, Jared made the jump from radio into television by going to work for KAKE TV, the ABC affiliate in Wichita. 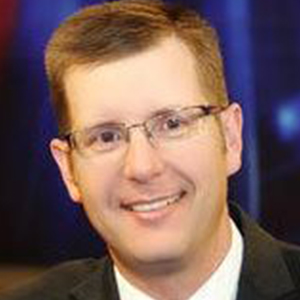 Rodney Price is the newest member of The Storm Report. Rodney is a life-long Kansan, growing up outside of Topeka in the small town of Harveyville. From an early age, severe weather has intrigued Rodney. He wrote his first report on tornadoes in 5th grade but recalls collecting maps prior to that time. Rodney is a proud graduate of the University of Kansas and spent 22 years in television on KTKA in Topeka, along with KSNW and most recently KWCH in Wichita. He was the station’s Storm Coordinator, directing their storm chasers around the state. Rodney was part of the team that won the Kansas Association of Broadcasters’ First place award in 2015 for Best Weathercast for coverage of the May 9th tornadoes in western Kansas. Rodney holds the American Meteorological Society’s Certified Broadcast Meteorologist designation and the National Weather Association’s TV Seal of Approval. Rodney is happily married with two children and two dogs. He is a huge Jayhawks, Royals and NASCAR fan. In his spare time, you can find him on a different part of the radio spectrum as an amateur radio operator. 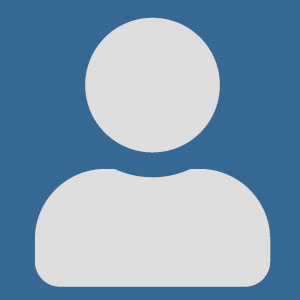